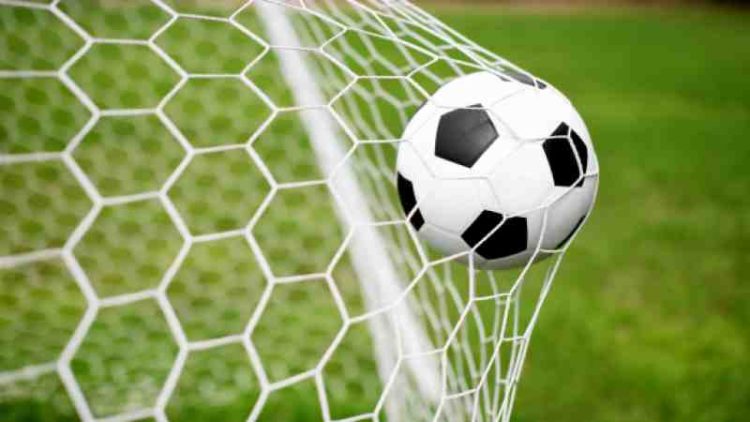 Home   »  Lists   »   The Top Reasons Football Is Such A Popular Sport

The Top Reasons Football Is Such A Popular Sport

There’s no denying that football is a popular sport – in fact, it’s regarded as the most popular sport in the world, with an estimated 2 billion fans from across the planet. It is home to some of the biggest sporting events ever seen, and it remains a hub for incredibly skilled players.

The popularity of the sport is not in question, but when there are so many other kinds of sport available to play and watch, it might make one wonder what makes football stand apart. Here we will explore the reasons that football is the world’s most-loved sport of all time.

Although there are a lot of sports out there that have relatively simple rules, football stands out among the rest because of how easy it is to follow and become engaged with the game. It doesn’t take more than a few minutes to become acquainted with the rules of the game, and thanks to how most matches take place, it’s easy to see which team is which.

It’s this simplicity that has allowed soccer to become so popular across the globe: sports that generally have complex rules and formats are typically much more difficult to follow and require some more research from the fan, something that not a lot of fans are willing to invest time in to.

A lot of modern, professional sports require that their players take the time to learn how to play the sport, and many of them can only be played with certain kits and playing tools that allow them to engage in the game. For example, in order to play golf, a player will need a set of golf clubs, golf balls, and other gear that they simply can’t do without.

Football is different in that the game can be played by just about anyone that has a soccer ball, or something similar to a soccer ball. It’s the ultimate game for everyone, regardless of how skilled they are on the field.

Football is a game based on teams, and without the teams that we know and love, the game wouldn’t be quite the same. But that doesn’t mean that the teams are the main focus of the game; on the contrary it tends to be the players that most people get the most excited over.

Today’s successful pro football players are not just sportsman, but celebrities in their own right, with their own fan bases, sponsorship deals, and much more. This focus on the player appeals to a lot of fans, especially for those that like to watch their favourite player out on the field, and it’s something that’s a popular theme in AFL grand final bets.

Football might just be the oldest game in the world, and it’s one that we’ve been playing for many thousands of years. It became extremely popular in England from the Dark Ages onward and would be played by the common man for centuries before eventually become a recognised international sport.