Who Are The Rising Stars Of Football?

There are a whole host of football youngsters just waiting for their chance. They have impressed at youth level and are starting to find themselves on the fringes of senior football.  The following is a list of the rising stars of international football. These aspiring players are at the top young football talent which could one day move into the atmosphere of Ronaldo and Messi in terms of popularity, skill set and athletic prowess.

Alphonso Davies is a Canadian phenomenon. His rise to stardom was already on a steady climb with the Vancouver Whitecaps, a team which signed the Ghanian-born midfielder when he was just 14.

His career path speeded up even more so in July 2018 when the Whitecaps announced that Davies would transfer to Bayern Munich at the end of the MLS season for a fixed transfer fee as well as an additional compensation which could have totalled as much as $22 million.

The deal — with a basic fee of $13.5 million (€11.5 million) — broke a 10-year-old record for an exiting MLS player that has remained since Jozy Altidore signed up with Villareal.

Davies, who scored six goals and 10 assists in 25 games, is the second teenager from MLS to join Bayern Munich after the six-time defending Bundesliga champions signed up 18-year-old FC Dallas defender Chris Richards who was on loan from the MLS club. 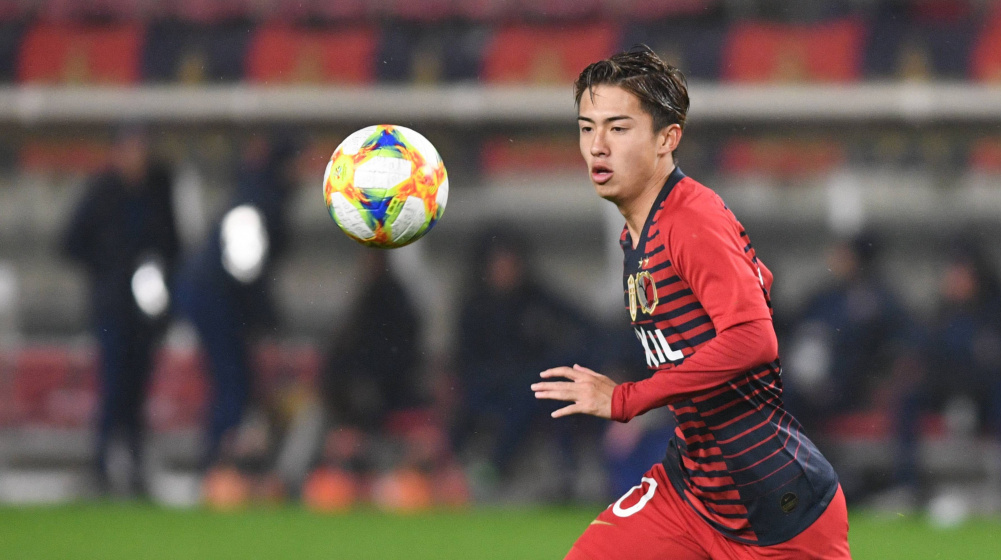 Hiroki Abe arrived at Barcelona in 2019 with an AFC Champions League medal and J.League Rookie of the Year award that were already under his belt after a stellar 2018 campaign. And Blaugrana president Josep Maria Bartomeu was quick to quash suggestions that his signing was purely to strengthen his club’s influence in the Asian market.

Abe’s signing was a sports decision because he has the talent and he had the knowledge to be a very important player on the team. Abe has since been fantastic for Barca‘s B team, netting four times in 20 appearances and nailing down his spot alongside the likes of Riqui Puig and Ansu Fati before the latter’s promotion to the first team.

The midfielder was side-lined since February following surgery on a hamstring injury but was primed and ready to push on following his return.

The New York City-born son of a former FIFA World Player of the Year, George Weah, had some big shoes to fill. However if his performance in the 2018 International Champions Cup, the Trophee des Champions and the Ligue 1 opener are anything to go by, Timothy is able to do so quite easily. He’s clearly as on point as real money slots in Canada.

The goal that he scored for Paris Saint-Germain against Bayern Munich in the team’s ICC football match in Klagenfurt, Austria, was a showing of pure technical skills, receiving a lofted pass around 10 yards above the penalty box and then breaking free of the Bayern defenders before nipping the ball past goalkeeper Sven Ulreich.

He scored in PSG’s Trophee des Champions win over Monaco and added another goal in the team’s Ligue 1 opener, landing himself a spot on the cover of L’Equipe.