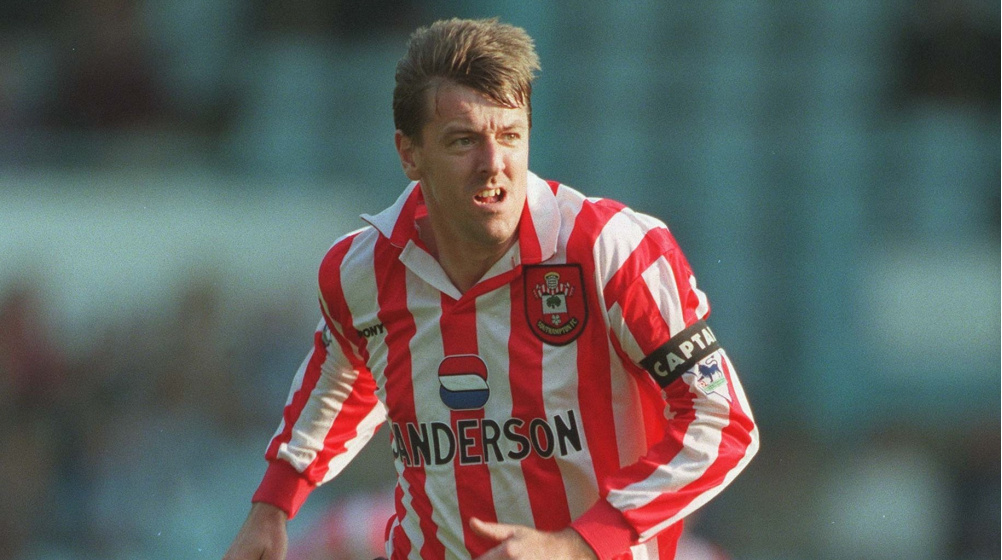 Matt Le Tissier is without a doubt a Southampton icon. This football legend graced the game with his awesome talent for almost 20 years. But like so many famous players today, his history has a bit of a dark side. Matt was directly involved in a spread betting incident during his career. This scandal was not something that anyone knew about until 2009 when he released his autobiography and shared his first-hand account of the events that transpired.

If you aren’t sure what Spread betting is, then let us break it down for you. Spread betting is usually connected to spot fixing. It’s a kind of bet where the bettor could win or lose money depending on how accurate their bet was.

This is a very serious and illegal activity and could have had had catastrophic results for Le Tissier if the truth had come out while he was still playing for Southampton.

In his career, Matt made a total of 440 appearances for Southampton and played for them from 1986 to 2002. He played the position of attacking midfielder and was gifted with incredible talent. He has scored some of the most truly unforgettable goals in England Football history.

Le Tissier was born and raised in Guernsey near the French coast. In his first ten years with Southampton he established himself as a reliable support striker and was always one of the first names on the team sheet.

Matt won the PFA Young Player of the Year award in 1990 for his 20 league goals and 4 goals in 2 separate domestic competitions. To add to his excellence, throughout his career he won the Southampton’s Player of the Year prize 3 times. 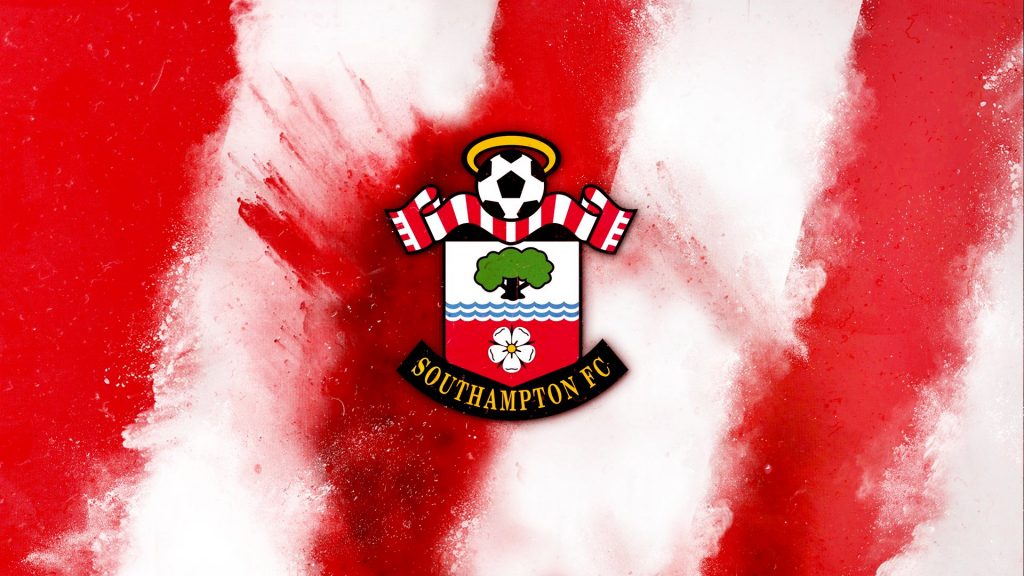 The bet itself took place on a game in 1995 against Wimbledon, long before we had League of Legends eSports bets online.

Le Tissier was supposed to send the ball out of play before the first minute was up. He and his mates had placed bets worth £10,000 on the time of the first throw-in of the match.

Matt’s plan was wildly unsuccessful, he got increasingly anxious that he would be caught in this illegal act. This resulted in not kicking the ball hard enough, meaning it stayed in play for longer than a minute and thus the bet was lost.

Due to this being a spread bet and Le Tissier having ‘bought’ the spread, he had to ensure he put the ball out in the quickest time possible in order to win the most money back. The longer the ball stayed active after the first minute, the more money he would be losing.

Fortunately, the incident didn’t jeopardise his career and although it came to light by his own admission, he was never penalised for it in any way.