The world is confusing enough as is, so what happens when two completely different sports end up being called the same thing? That’s right, we’re talking about football. So, what is football? The answer will depend on who you ask – making it all the more confusing.

Asking anyone else in the world what football is, and they would most likely be referring to soccer – also known as Association Football. So, if these sports are so different, why do they have the same name?

Most people view soccer as the “real” football, however, both forms of football have interesting origin stories which have contributed to the naming.

Football: This is the shortened version of Association Football. The term association was added to the name to differentiate the game (soccer) from the rugby football that existed. 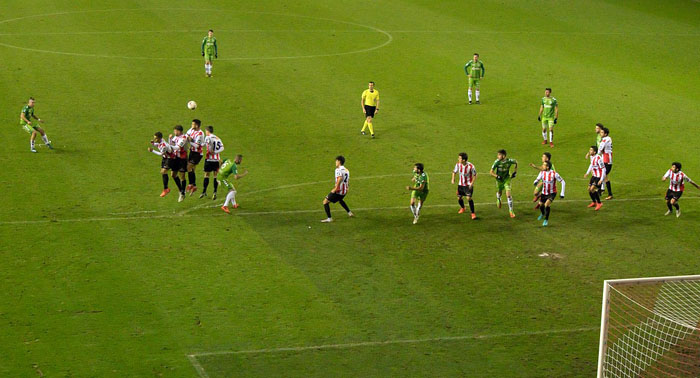 The Americans chose to use soccer as the naming convention to differentiate the sport from American Football. While the term soccer has gained traction across the globe, most people refer to the sport like football. In fact, in Britain, there has been a dramatic decline in the use of the term soccer. If you want to cause waves, refer to football as soccer in the UK, the fans will not be happy.

When you look at it, American Football is more like rugby if you were to compare the different sports, which is why it is so puzzling that it gets confused with soccer.

Football In a Nutshell

And there you have it, football vs football all summed up. Hope this helps to clear things up – or start a debate with fellow totes betting and sports fans. The choice is yours.