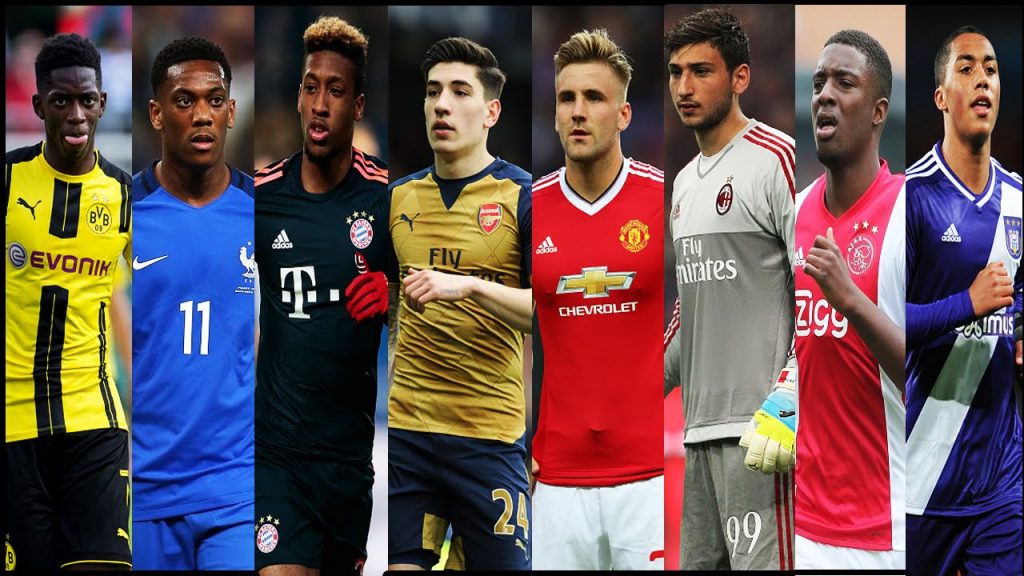 The landscape of football is changing. Gone are the days of the Cristiano Ronaldo/Lionel Messi domination era. There are new, fresh faces on the block who are quickly becoming the best players in the world.

It is always exciting to watch a young talent showcase his skills on the football pitch alongside veterans of the game, and not look out of place at all. When young players play with confidence and aren’t afraid to show what they can do, then it is almost assured that they will be a player to keep an eye on.

There are young talents emerging all around the world, from Africa to South America to Europe and Asia. Let’s take a look at some of the names who make up the next generation of football:

The Johann Cruyff Arena has seen its fair share of youthful superstars in its time and young Brazilian Antony is yet another name to add to that list. Blessed with an abundance of natural talent, silky skills, and an eye for goal, Antony is a player that could go right to the very top of the game.

Performing both domestically in the Dutch Eredivisie as well as showcasing his talent in the Champions League, the 21-year-old is catching the attention of some of the biggest clubs in Europe.

Cobham – the youth academy of Chelsea football Club seems to churn out talents at a rate that not many other clubs can match. Reece James is just another one of the excellent young players emerging from Cobham.

The young right-back seems to have every attribute necessary to be successful, refined as if he has been playing for over a decade. He defends with ease, crosses like Beckham, and can score a goal from anywhere inside 40 yards. He is the complete footballer at 22 years of age. 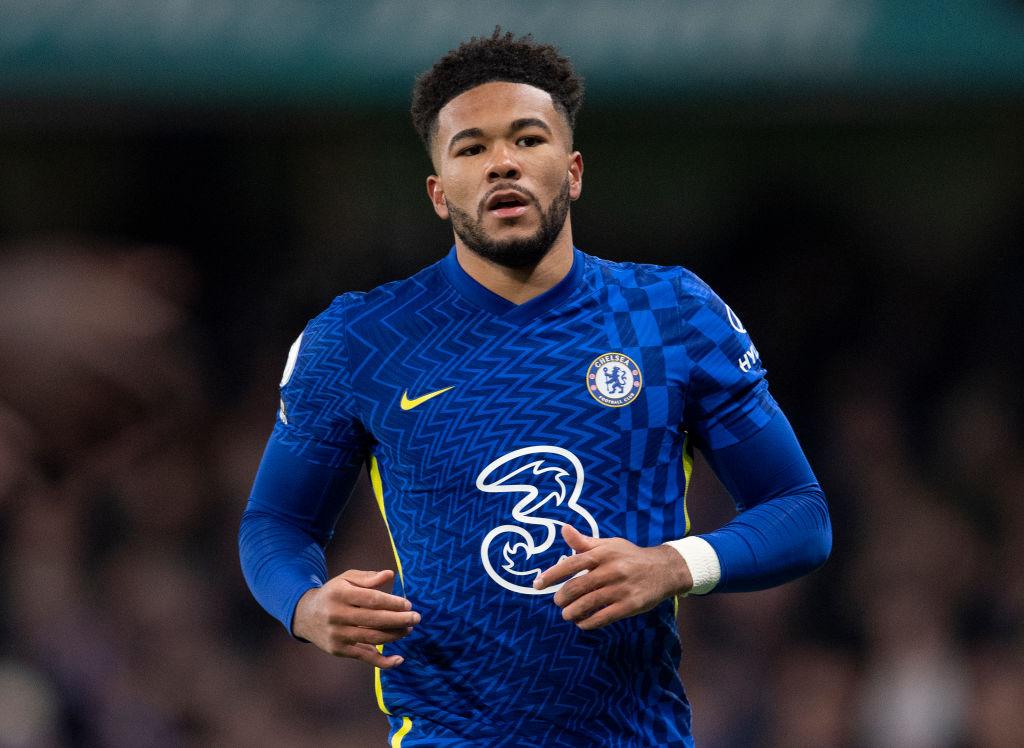 In an era where the top two young strikers in the world are clearly Kylian Mbappe and Erling Haaland, Dusan Vlahovic has gone under the radar. The young Serbian goal-scorer has had a fantastic past 12-18 months scoring goals for fun in Italy.

He is currently Serie A’s top scorer in the 2021/22 season. There is no guarantee that he will be staying at Fiorentina for much longer though as clubs like Arsenal and Juventus have been looking into signing him for around £75 million.

Over the past few years, we have seen countless English youth players head to the Bundesliga to refine their talent and get some game time. For fans of sports betting in NZ this has been a plus too, as new blood adds a different dynamic to a team. Jadon Sancho, Reiss Nelson, and Reece Oxford are just a few names who have absolutely excelled in the Bundesliga at extremely young ages.

Jude Bellingham, however, seems to be just a step above as he is already dominating the German League and the Champions League, as well as playing for England at only 18 years old. Clubs like Liverpool, Chelsea, and Manchester United are all interested in his signature.