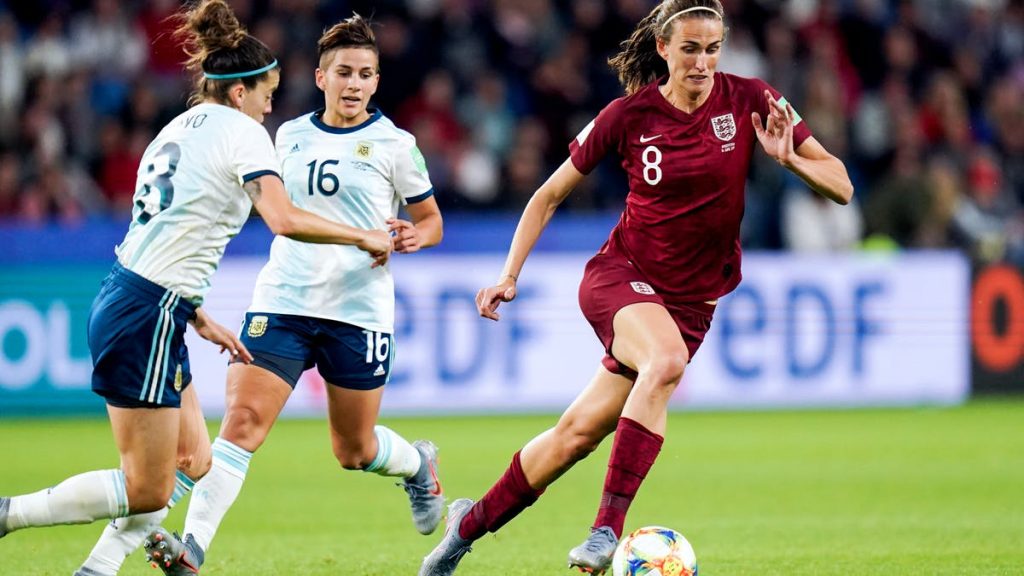 Home   »  Player Profiles   »   Women Who Are Changing The Face Of Football

Women Who Are Changing The Face Of Football

Women’s Association Football, which is often known as women’s football, is the team sport of association football when it is played by women’s teams only. This sport is played at the professional level in a number of different countries throughout the world.

Women’s Football Has Faced Different Struggles Throughout Its History

Although the first golden age of women’s football occurred in the United Kingdom in the early 1920s, with matches drawing in large crowds (one match drew in over 50 000 spectators), The Football Association initiated a ban in 1921 in England which disallowed women’s football games from taking place on the grounds that were used by its member clubs. That ban remained in effect until July 1971.

Here are some of the stars of women’s football:

Chile’s number 1 and national team captain, Christiane Endler is a goalkeeping icon who has helped lift her national team into the limelight in the women’s game.

A winner of South America’s prestigious Copa Libertadores with Colo-Colo in 2012, and keeper of the tournament in the Copa America Femenina in 2010, the seven-time Chilean player of the year has also found success in European club football, first with Valencia in Spain, before a move to PSG in the French women’s league. Harder became the first two-time winner of the top 100 and returned to No 1 after her previous top ranking in 2018. It’s hard to argue with too.

With 12 goals from December on, plus five after the Bundesliga restarted, she was again the key influence in Wolfsburg’s title defence. Her superb four-goal haul against Glasgow City in the Champions League quarter-final helped pushed her side towards another final.

It didn’t end in the way that Harder would have wanted prior to making a move to Chelsea for the world record transfer fee, just after being named women’s footballer of the year in Germany. Also named Uefa’s player of the year, Harder found the net five times for Denmark and had already hit the mark twice in Chelsea blue by the start of December.

Aside from her goals, no player in Europe created more chances than Harder this year, making her the ultimate all-round forward and once more the best player in the world.

One half of Canadian soccer’s power couple (Jordyn’s boyfriend is Bayern Munich player Alphonso Davies), she has swiftly made a big name for herself on the global stage in spite of her young age. Jordan earned her senior international debut in 2017 aged only 15, making her the third-youngest capped player in Canadian women’s history. Later on in that year, just over a month after turning 16, Jordyn netted her first two international goals.