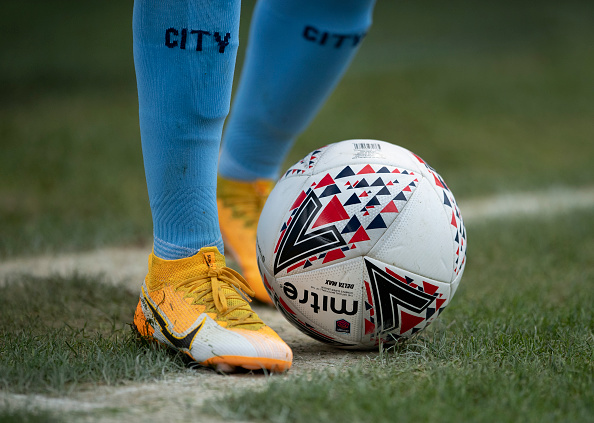 Some call it football and others call it soccer, or simply the beautiful game. The classic form of the game is great, but did you know that there is a huge number of spin-offs that have become quite popular around the world? There are big tournaments that are highly competitive and have a lot of money involved.

Let’s take a look at some of the options:

This is probably one of the biggest derivatives of football that has taken off around the world. It started in South America, and is credited to Juan Carlos Ceriani – an Argentinian coach who was really looking for a way to continue training during the rainy season. He found an indoor place for his team and created the first futsal pitch. The idea spread from there and became something entirely new to classic football.

This started in the 1930s and by the 1950s, there were mini leagues forming across the continent to play this indoor variation. By 1956, international competitions were taking place and has spread globally. Even players like Pele and Ronaldinho honed their skills on these indoor pitches.

Here’s another indoor version of the beautiful game. It’s played on a pitch that is similar in size and shape to a squash court, including the walls around the sides of the pitch. There are two players per team and the aim of the game is the same as any football match – score more goals than your opponents.

The idea was reportedly first created by Gilles Paniez in France in 1987, who started playing in his garage. From there, the idea somehow caught on and has gone global. Today, there are national leagues in countries across Europe and other places. There is also a Champions League tournament for European countries, as well as a World Cup for all playing nations.

As the name suggests, this is not an indoor version of the game and it’s much messier than playing at an online NZ casino. It’s played in a swamp or a bog – anywhere teams can find a bit of mud to splash around in. This variation is not as formal as the other two mentioned here, but there is an international following and an annual World Cup. There are around 300 teams across the globe, competing in local leagues and just for fun. There aren’t any official national teams, so the World Cups are not too formal.

The exact origins of Swamp Football are unknown, but it is believed to have come from Finland. The game is still hugely popular in the Nordic regions. It’s thought that the game came from the military looking for ways to push the physical exertion of soldiers beyond what a normal game of soccer could.

In 1998, a man called Jyrki Vaananen – AKA the Swamp Baron – brought the sport to the global arena. This was the first international tournament, which sparked interest in people around the world. Today, Swamp Football is incredibly popular in the UK, China and India.