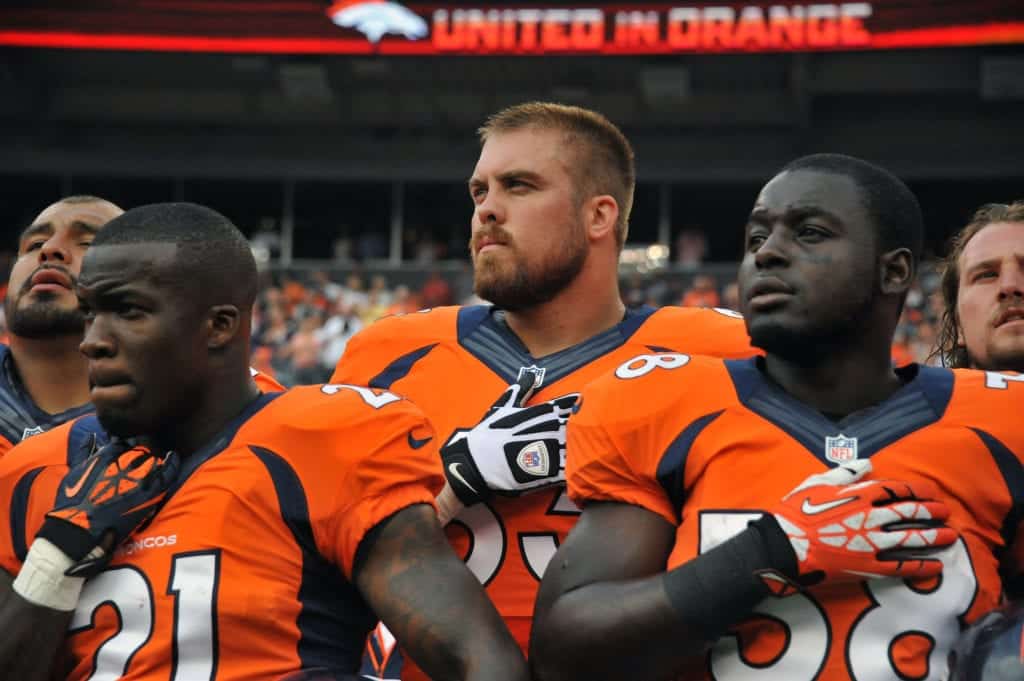 Not just anyone can walk out to the middle of an official FIFA event and hope to score some goals and win the match. The players that participate in these events are some of the most highly skilled and well-trained people in the world, and takes years of dedication and hard to work to achieve the kind of skill and fitness level that the professionals enjoy.

In fact, it’s such a niche group of people that they almost all share the same common traits, many of which set them far apart from most amateur players within the game. Here we will explore some of the common physical and mental trains that most professional football players share and why it makes them different from other kinds of players.

Playing a game of professional football is one of the most demanding actions that the human body can undergo. It requires being able to run virtually non-stop for a total of 90 minutes and sometimes more, with the occasional burst of speed in order to make it to the goals. This means that a pro player needs to be at their absolute peak when it comes to both their stamina, strength, and overall constitution, and it’s why so many pros spend most of their week exercising in the gym. Even those that are more fit than most others might have a difficult time keeping up with the pros, and it’s something that only a small selection are truly cut out for.

Being able to quickly shift the ball within a second means that a footballer will need to have their technical abilities and decision making as close to perfect as possible. The game is incredibly fast, and even a minor hesitation or mistake can mean disaster for an entire team, so being able to make decisions within an instant is one of the marks of a skilled pro.

To maintain this level of fitness as well as having the mental fortitude to go out on to the field and battle against some of the world’s best players means that a pro player has an iron will that few others can match. This paired with their sheer determination make many of them an unstoppable force while they are in their element, and it’s why some players tend to be more skilled and focussed than many others.

While the life of a pro footballer does look glamorous from the outside, it’s a difficult life that not many could sustain. Being this dedicated to a sport means that there is very little time for much outside of practise and the game itself, and it means that anyone wanting to go pro will have to be willing to sacrifice a lot throughout their lives in order to reach their dream. This might mean giving up on certain levels of education, missing out on potential love interests, and often not having enough time available to spend with family, meaning that it is not a life that would suit most people, and it’s much easier to become pro on the games offered by https://australianpokiesonline.net.